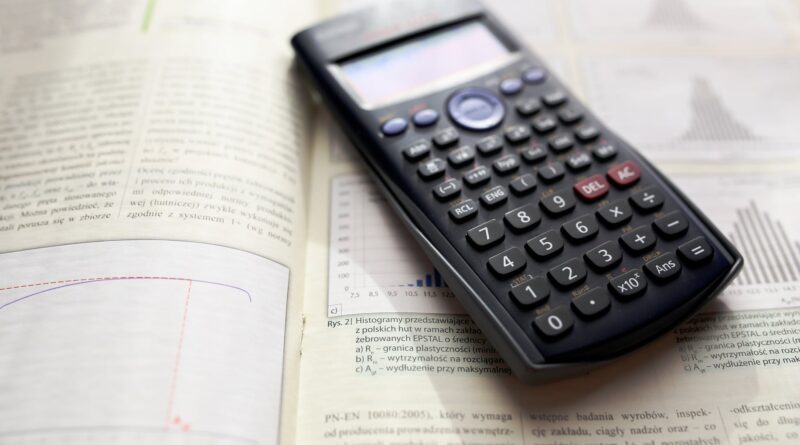 It has slowly become one of the most common questions. The subject as to whether the end of school exams even really matter; and what other options the child has after education, with the grades that they receive.

As a 16-year-old preparing to finally step into the real world, it may seem as though these exams are the most important thing in their life. And, if they do not succeed at the end of their exams, they will fail and will miss out on a future, career or even family.

Realistically, this is never the case. In fact, it should be seen as a crime against the child themselves to drip feed them such thoughts, as it can create a whirlwind of stresses, fears and lack in confidence through their mind spinning around on the fear of complete failure.

They find that GCSE’s are a stress that doesn’t need to be taken by a group of 15 to 16-year-olds; and once they are completed, will never be looked at again.

So, in this article, we will be discussing just how important these exams really are. But also, if unsuccessful, will the child really end up with the worst life? Or if passing their exam with flying colours, can lead to them becoming the next Prime Minister?

This is the one time when the exams conducted can be used to judge a child’s capability academically; either by Colleges or Sixth Forms. For example, many education centres asking the student to own at least 5 grade 9-4 in their exams before being offered an A-level position.

It has been found by the research of Which, that potential colleges judge these grades as an indicator, to target how well they believe the student will do in their A-levels. Similarly, depending on the number of GCSE exams passed determines which level of education the college can put the child in. For example, level 1, 2 or 3.

If they find that the child will succeed well enough to help raise the college exam rate stats and make a genuine effort to learn, then they will most likely be accepted. However, if they find that the child may not have done enough in their GCSEs; they will likely decline the application. From this, the child will then have to find a new route. This alone can be extremely intimidating for someone as young as 15.

When applying for universities in the future, many will expect a student to have a minimum of a grade C or 4 in Maths, English and in some cases Science, depending on their chosen course. However, the final GCSE grade is often not focused upon, with the predicted A-Level grade being more important.

The only time when the GCSE grades will be taken into account is in the most important process; the initial University application. This is because when applications open the students are yet to take their A level exams. So, with only predicted grades available, their GCSE can give an example of what they have achieved in the past.

And, just like college, the University will look at the link between the GCSE grades and the potential A-Levels. This is to see just how they may perform in their selected subject at the chosen University of choice.

Harshly, the University will assume those with a lower set of GCSEs, will face getting even lower in college, due to many not opening their doors to those with grade C or below; leaving the pupils with a poor choice of colleges left. Because of this, the chances of them being accepted is slowly decreasing. However, those with a set of quality A grades throughout their GCSE results, will be assumed to get a B at A-Level. To Universities, this is far more attractive and will settle far better within their classes.

Some apprenticeships require the applicant to hold a generous amount of GCSE passes. Yet, depending on the type of job being applied for determines how advanced the exam results need to be. Some apprenticeships ask for the person to have at least 5 GCSE grades in their repertoire between the levels of A*- C, with English and Maths as the most important.

However luckily for some, specific apprenticeships or traineeships only ask for the applicant to have a small set of qualifying skills. For example, good work ethic, customer service and even just the ability to speak fluent English. These skills can be proven through examples of work experience, or even using the time at school as a reference.

This is extremely lucky for those where stress can affect their final grade; as they are still left with a possible career path to continue their education, and make money from it too.

Most employers would say that the only grades needed when hiring for the students first job, is a pass or above in both Maths and English; exclaiming that these are categorised as fundamental skills. Without these, some businesses will not even read the entire CV. This is because they believe the applicant will not be able to take on simple tasks entailing the use of Maths or English skills.

Because of this, many of those new to the working world will take on simple and trivial jobs that don’t show any potential; being all they are accepted for. However, these jobs are not terrible. Most supermarkets, food restaurants and independent shops may look over the lack in grade. This proves that a person can still take on a job and build a small career with a sustainable income (without the grades).

It is important to remember that after GCSEs, every next judgement is based solely on assumption. From the chance to get into college to joining the chosen university, each teacher will look at the past grades. In doing this, there are only assumptions on what that person will come out with, based on past experiences.

However, this is never the case. A child can face a few mishaps throughout their GCSEs, making it vital to try far harder in their next. In doing this, any possibilities of failing or getting a ‘specific grade’, judged by the college or university quickly becomes irrelevant. Becuase of this, the child then gets the satisfaction of proving everyone wrong.

Similarly to this, it does not matter if the child struggles throughout their year 11 exams, as there is always the option to re-sit them, until the age of 18. This is, in fact, a compulsory task that the child will have to do if they fail in either Maths or English. This is done to give them a second chance in getting those passes; in order to make their next education or career steps much easier.

There is no saying how successful a person can become just from their GCSE exams. Although they are used and judged quite a lot; many places will overlook the numbers and focus on skills, personality and potential the person has to progress; as long as they prove they can work hard and have a good work ethic. Therefore, in some instances, GCSE’s do not matter as much as many perceive; and the pressure put onto students is extremely unnecessary due to the choices they have if the grades do not work out as hoped.

Yet, GCSEs can make the following steps after leaving school just that little bit easier; and will scrape away a small amount of possible judgement that may be given to them.

What do you think? We would love to hear your thoughts. Has your child progressed and gained opportunities through the final grade of their GCSE exams? Let us know below. 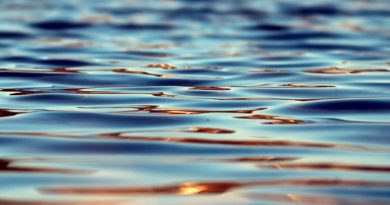 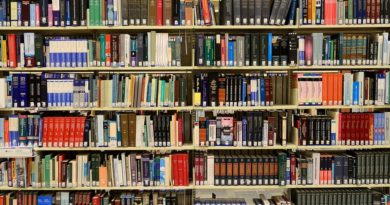 Sixth Form, College Or Apprenticeship? What Options Do I Have? 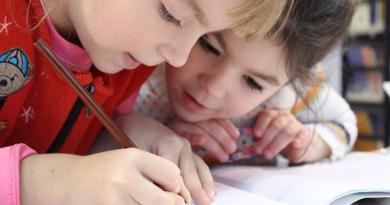 How To Get Private School Scholarships